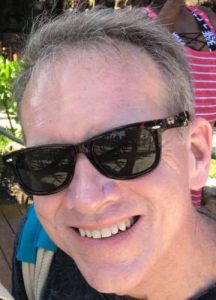 Tom Briggs is an engineer and military veteran who began writing science fiction stories in 2006. He first published “Titan’s Plague” in 2017 and re-released in 2020 when he took up the craft full-time. He has more concepts than time to write and plans on releasing new books annually until he takes his last breath.

Theme by Anders Noren — Up ↑